Commissioner Benavides was born Sofia Estela Cornejo to Juan E. Cornejo and Esther Cavazos on December 28, 1950, in Brownsville, TX.  She attended IncarnateWordAcademy until the 5th grade and finished her education in the Brownsville public school system.  Upon graduation in 1960, she started to work for the late County Judge Oscar C. Dancy.  She remained employed by Cameron County until 1981.  She was also employed at Texas Southmost College, as a driver education instructor with Benavides Driving School, and the Texas Department of Human Services-Food Stamp Division until September of 1990.

On September 24, 1990, she began her career with the U. S. Courts/Federal Probation Office as a Federal Probation Clerk.  She served in that capacity until she was appointed to serve the unexpired term of her late husband, Pedro “Pete” Benavides as Cameron County Commissioner Precinct 1.

Commissioner Benavides and her late husband owned and operated the first commercial driving school in Brownsville and raised 5 children; Pedro Jr., Mary Esther, Jesus, Veronica and Gloria.  She is the proud grandmother of Michael Eli Mata and Sofia Alejandra Garcia. 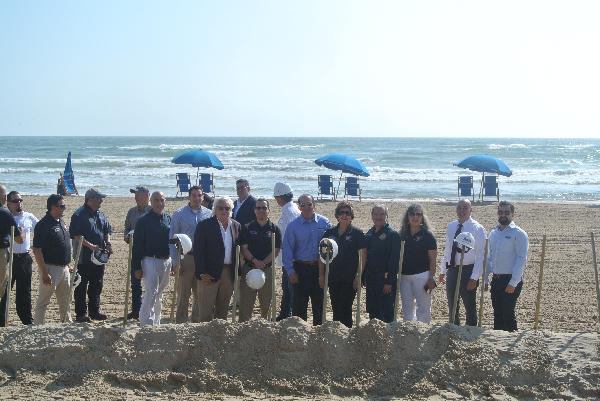 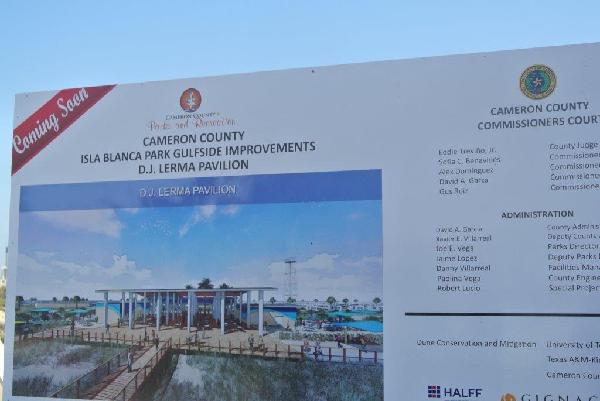 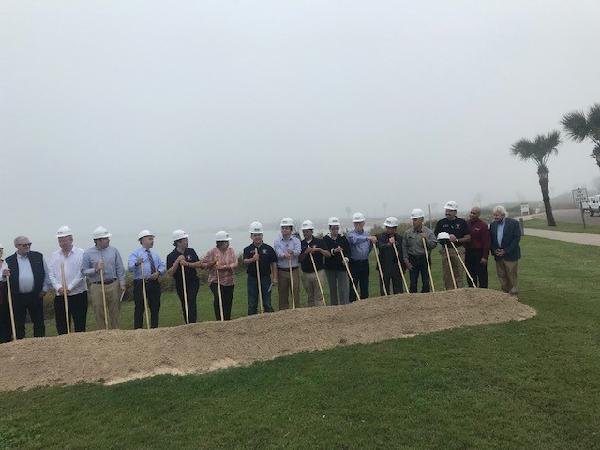 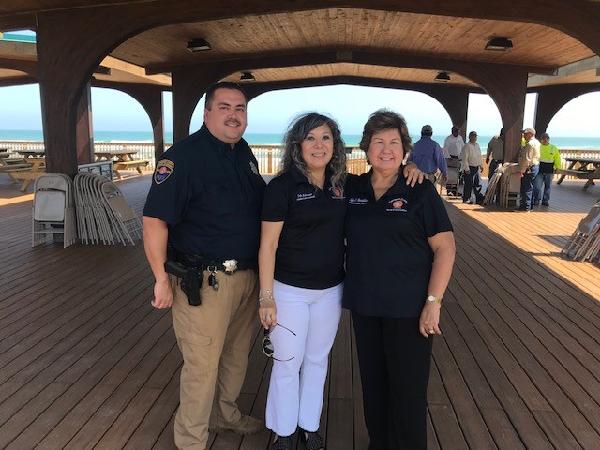 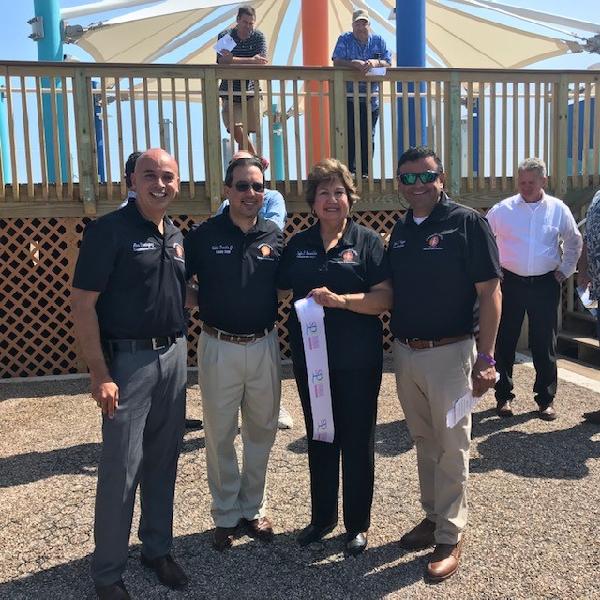 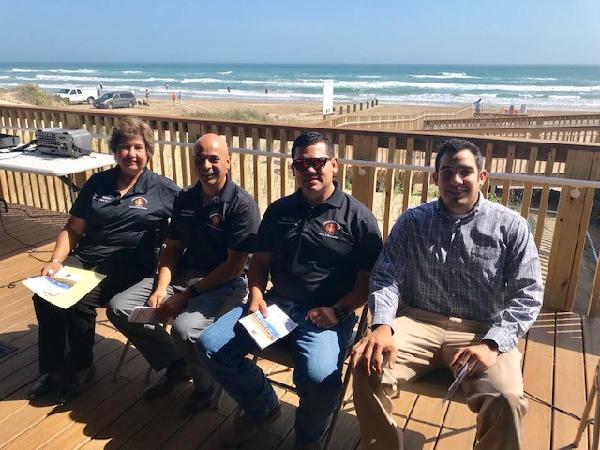 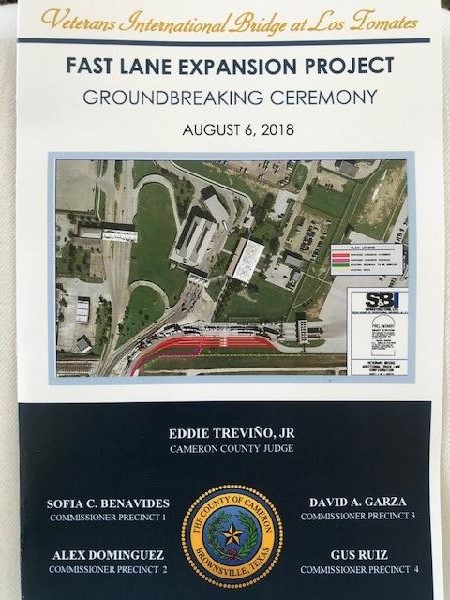 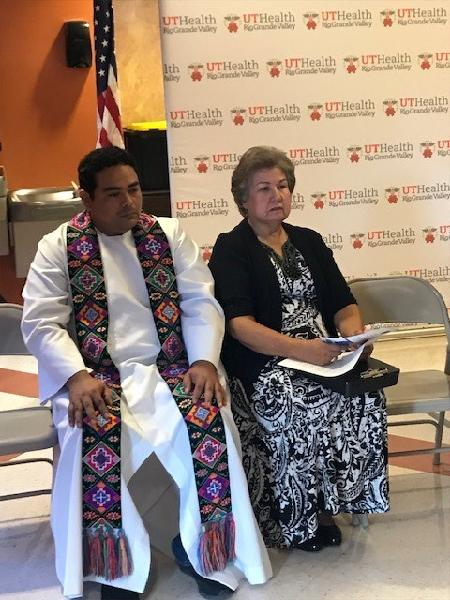 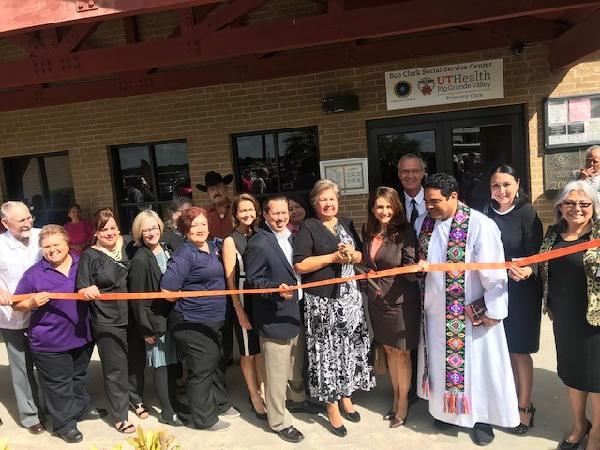 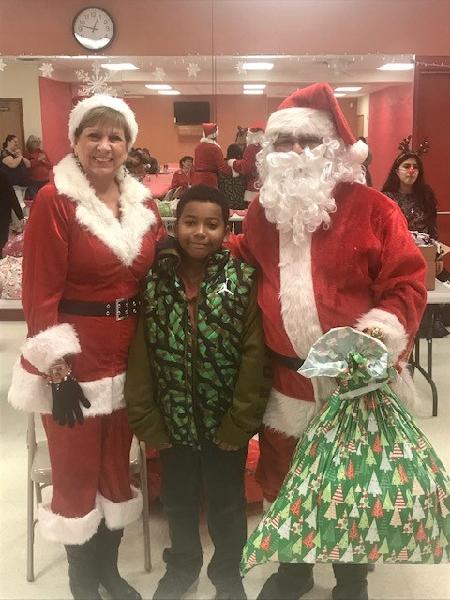 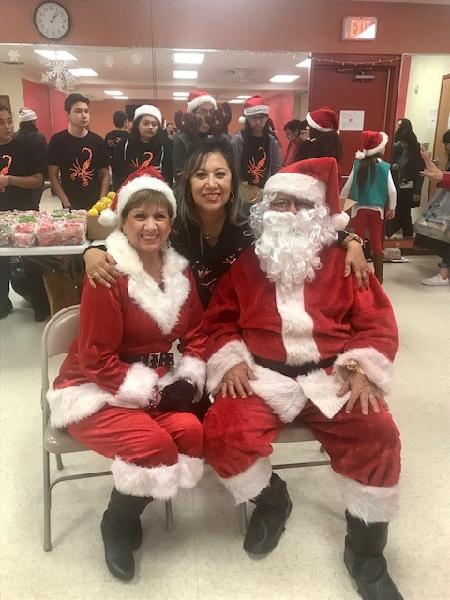 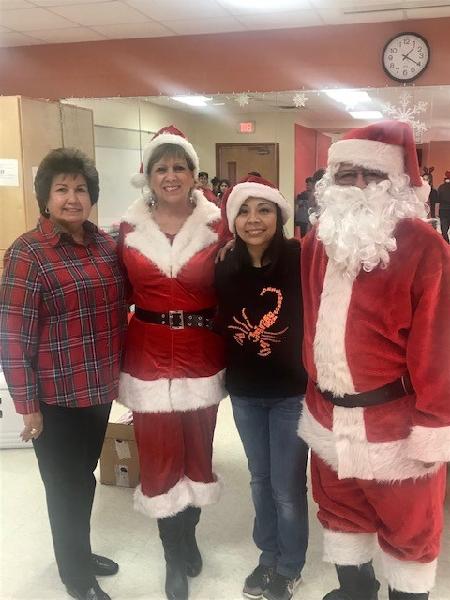 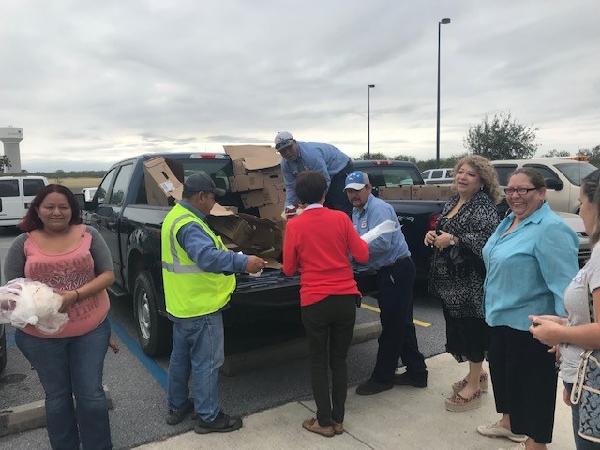 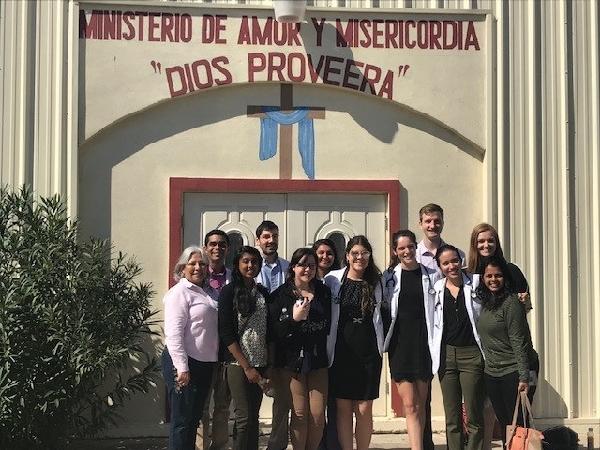