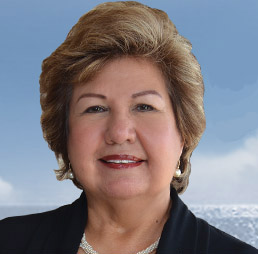 Commissioner Benavides was born Sofia Estela Cornejo to Juan E. Cornejo and Esther Cavazos on December 28, 1950, in Brownsville, TX.  She attended IncarnateWordAcademy until the 5th grade and finished her education in the Brownsville public school system.  Upon graduation in 1960, she started to work for the late County Judge Oscar C. Dancy.  She remained employed by Cameron County until 1981.  She was also employed at Texas Southmost College, as a driver education instructor with Benavides Driving School, and the Texas Department of Human Services-Food Stamp Division until September of 1990. 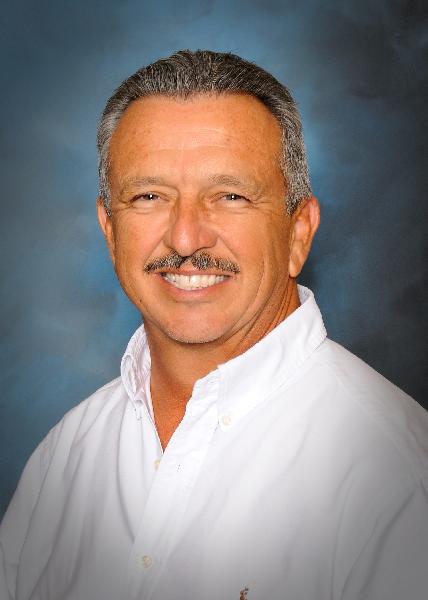 Cameron County resident Joey Lopez was born and raised in Brownsville, Texas. As a lifelong resident, Joey attended and graduated from Sacred Heart, St. Mary’s, and St. Joseph Academy. After graduating from St. Joseph Academy, he attending Pan American University. In 1981, Joey graduated with a bachelor’s degree in business administration majoring in accounting and marketing. For the past 36 years, he has consulted as a financial advisor, tax preparation and planning, and insurances. 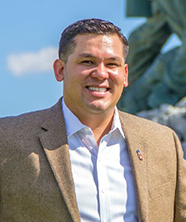 After having been born in Chicago, Illinois, Gus and his family moved to Harlingen, Texas where his parents raised him and his siblings.  Gus graduated from Harlingen High School in May of 1999 where he excelled in athletics having played varsity football, track, and swimming.

After graduating from high school, Gus enrolled at the University of Texas-Pan American (UTPA) during the fall of 1999.  Wanting to serve our country, Gus enlisted in the United States Marine Corps and began boot camp in San Diego, California in July of 2000.