The draft document, formally called a Draft Programmatic Environmental Assessment (PEA), evaluates the potential environmental impacts of SpaceX’s initial mission profile for the program, including launch and reentry. It also reviews debris recovery, the integration tower and other launch-related construction, and local road closures in Boca Chica, among other issues.

If the Draft PEA is finalized, and SpaceX further develops the program, the FAA would analyze the environmental impacts of proposed future activities in part by using information developed during the current process.

If the FAA determines the potential environmental impacts of the proposed project would be significant based upon the Draft PEA and a review of the public comments, and those impacts could not be properly mitigated to less-than-significant levels, the agency would conduct a more intensive EIS.

A summary of the Draft PEA details environmental consequences as a result of a Starship/Super Heavy testing and launch, as well as mitigation measures in the case of sonic booms, debris, and impact to biological resources.

If you would like a physical copy of the Draft PEA, you can find one at the following locations:

Comments and/or questions can be mailed to the following address by October 18:

They can also be emailed to SpaceXBocaChica@icf.com. 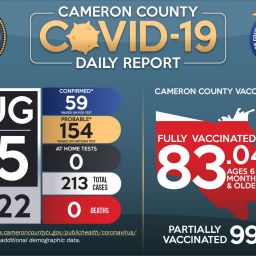 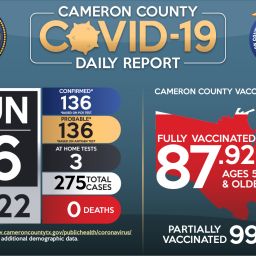